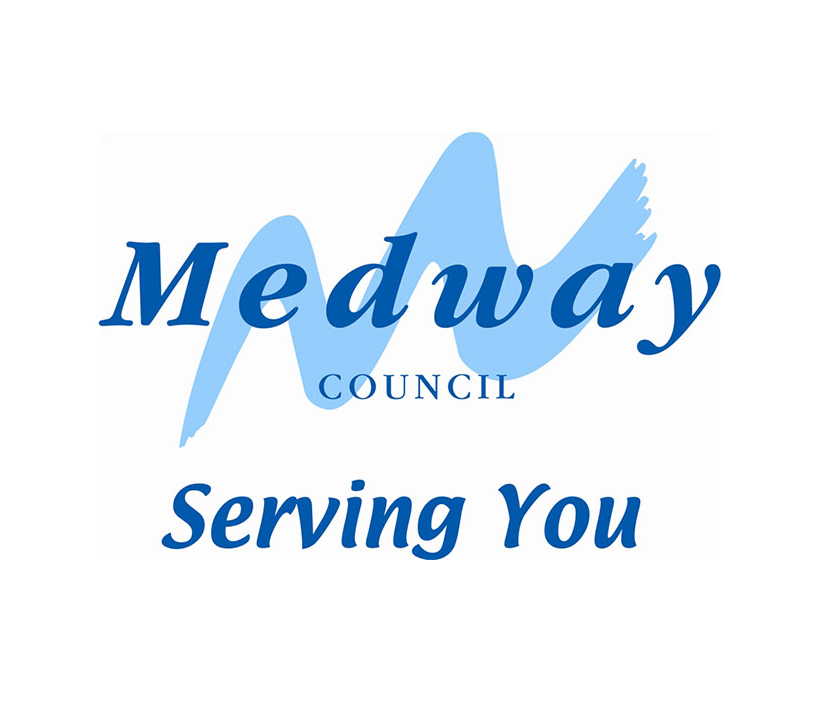 Medway’s residents and communities will come together to remember fallen servicemen and women on Friday, 11 and Sunday, 13 November.

A number of remembrance events will be held across Medway to commemorate members of the armed forces who have lost their lives in wars and conflicts around the world.

In Chatham, Medway’s city centre, a remembrance service will be held on Friday, 11 November at Victoria Gardens in Chatham, starting at around 10.40am. The Mayor of Medway, Cllr Jan Aldous, will lay a wreath.

On Sunday, 13 November, a parade will be held along Chatham High Street, meeting at the car park behind the former Debenhams buildings from 10am. A service will then be held in Victoria Gardens which will be livestreamed on the Love Chatham Facebook page, for those unable to attend in person. A salute will be taken on the return journey outside The Central Theatre.

A British Legion parade will be held in Rochester on Sunday, 13 November, followed by a service at Rochester Cathedral which will begin at 10.50am. Members of the public are able to attend, however, there will only be a small number of seats available on a first come, first served basis, after those taking part in the parade have been seated. For those who are unable to watch the service in the cathedral, it will be broadcast live at the war memorial in Rochester High Street, which will be followed by the laying of wreaths. All are welcome to attend.

Services will also be held at the war memorial at The Great Lines Heritage Park in Gillingham, the Medway Park memorial in Mill Road, Gillingham, St Margaret’s Church in Rainham and at Brompton War Memorial in Wood Street, Brompton.

The events are not organised by the council and residents are encouraged to check with the organisers for more information.

We will remember them

Leader of Medway Council, Cllr Alan Jarrett, said: “We are incredibly proud of Medway’s rich military heritage and our ongoing relationships with the military. I am proud to be representing residents at the parade and service in Rochester. It is very important that we all remember our fallen servicemen and women.”

Time for us all to reflect and remember

The Mayor of Medway, Cllr Jan Aldous, said: “Remembrance Day and Remembrance Sunday is a time for us all to reflect, and remember, the sacrifices our armed forces have made, and continue to make, to keep us safe. We will remember them.”

Cllr Vince Maple, organiser of the Chatham Remembrance Service, said: “With the 40th Anniversary of the Falklands War this year, Remembrance services here in Medway and across the country will have additional poignance. It is an honour to be laying the wreath at Chatham on behalf of residents reflecting on those women and men who served our country and made so many sacrifices along with the often forgotten families of service personnel who themselves give so much.”

There will be free parking in some council car parks on Remembrance Sunday. Residents can park in the following car parks for free between 7am and 3pm:

We are encouraging residents to check for changes to their weekly waste and recycling collections this Christmas. Medway Latest News …

We are supporting a national campaign which aims to change attitudes and raise awareness of domestic abuse. Medway Latest News …

Medway’s residents and communities will come together to remember fallen servicemen and women on Friday, 11 and Sunday, 13 November. Medway Latest News …

Last week was National Adoption Week 2022, which this year focused on the theme of identity. Medway Latest News …

Creative Medway is launching a new website to promote, celebrate and support Medway’s vibrant creative and cultural sector to grow and flourish on the local, national and international stage. Medway Latest News …