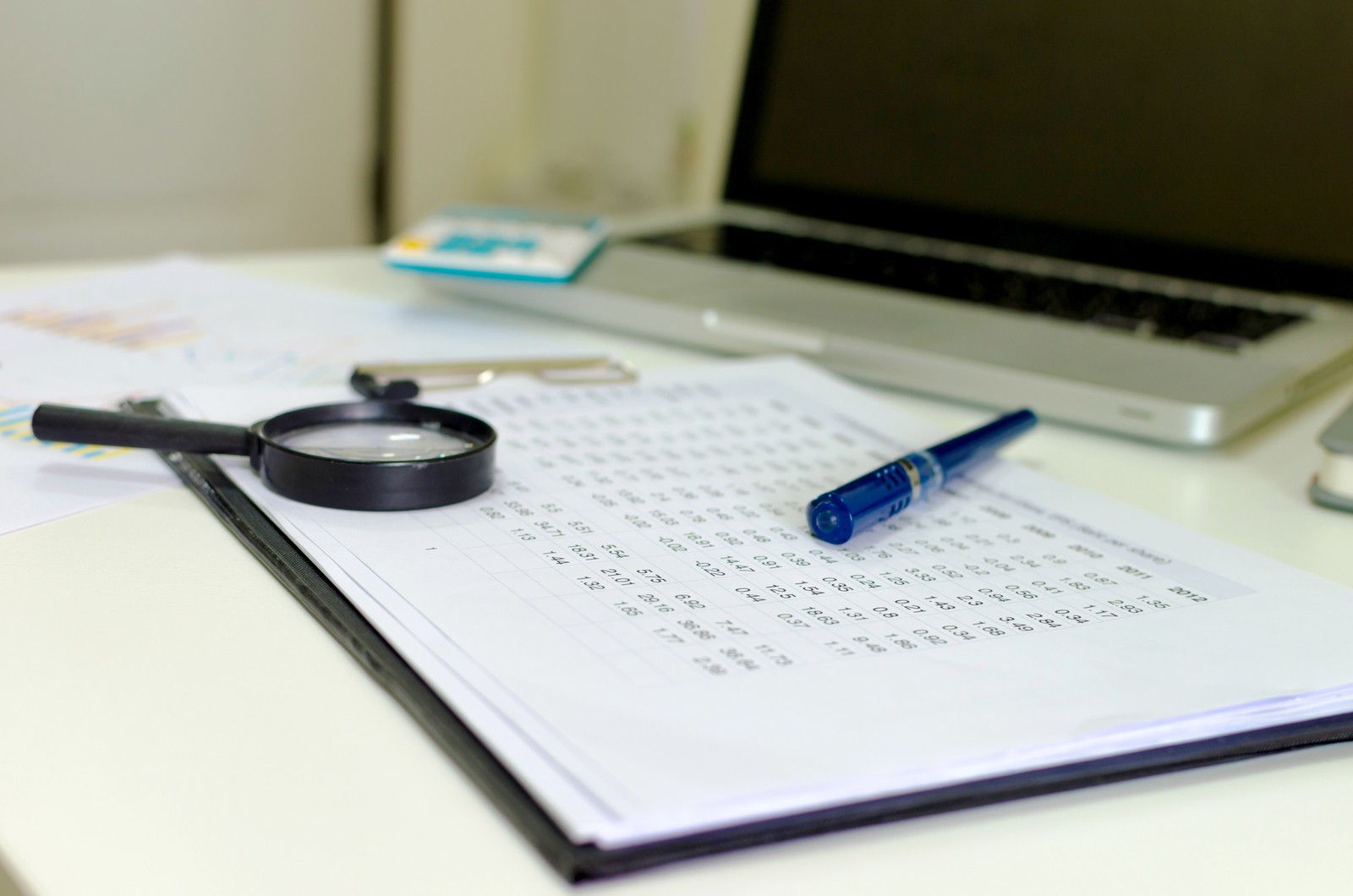 Medway Council Leader Alan Jarrett has withdrawn the contentious draft Local Plan at the 11th hour, amidst backlash not only from the Medway Labour and Cooperative Group but Councillors from his own Party.

The draft Local Plan had proved unpopular for numerous reasons, including the fact it failed to recognise Chatham Docks as employment land, leaving many local jobs at risk.

“The decision to withdraw the Draft Local Plan at the 11th hour shows clearly the Conservative Leadership knew they would lose the vote to go to consultation on Thursday night.”

“The Labour and Co-operative Group have been calling for two years for Chatham Docks to be designated as employment land and I firmly believe if that doesn’t happen then any draft plan will fail to have the support of the majority of Medway Council and more importantly the people of Medway.”

“Cllrs Jarrett and Chitty clearly have lost the confidence of the majority of the Council on this critical issue – this is a failure of leadership on their part and I believe they should therefore consider their positions. The threat to 1400 high skilled jobs has galvanised the community to show their strength of feeling. Any local plan must keep those jobs in Medway.”

We are delighted that Cllr David Brake, our Portfolio Holder for Adult’s Services, has been shortlisted for the Innovation and Service Transformation award in the LGIU and CCLA 2021 Cllr Awards. Medway.Gov/a>…

With the next half term around the corner, we are encouraging children to get creative during the break with exciting workshops. Medway.Gov/a>…

This week is National Adoption Week which aims to educate and inform people on the process of modern adoption today, with a rounded, honest, and inclusive portrayal of the journey. Medway.Gov/a>…