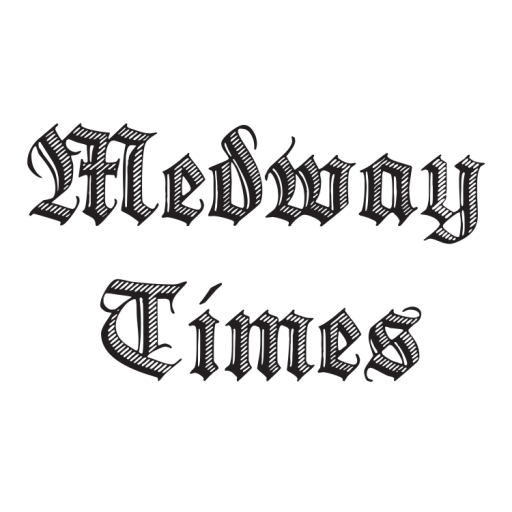 The decision to cancel this year’s Armed Forces Day and Dickens Festivals is disappointing but inevitable – yet Tory Medway Council refused to explore alternatives to the traditional festival programme when called on to do so by Labour and Co-operative councillors last year.

Medway Labour and Co-operative Group’s Armed Forces Champion Cllr Alex Paterson was attacked by members of the administration in September 2020 for demanding a proactive new approach to pandemic-era festivals, events and concerts – and even falsely accused of wanting to “cancel” the programme.

But despite their misleading and dishonest public statements, it is the Conservative administration which has now cancelled the bulk of Medway’s much loved festivals two years in a row – last year unavoidably and this year only because they buried their heads in the sand and refused to adapt to the new normal.

“It’s a matter of public record that last year – when events had understandably been cancelled left right and centre – that I called on Cllr Jarrett to face up to the fact that even with a fair wind and a successful vaccine we could not possibly be back to any sort of ‘normal’ this summer which might permit mass gatherings like Sweeps and Dickens Festivals.

“The rest of us have had to adapt to new ways of working and new ways of staying in touch with loved ones over the past year, but the Conservatives resisted innovation – and we are all paying the price. Now we have another calendar of cancelled events which could have moved at least partly online.

“While news of some special events as part of our City of Culture bid – such as Estuary 21 – are welcome, it should not be forgotten that this is the administration which scrapped the much-loved grassroots arts festival Fuse while wasting a million pounds of taxpayers’ money propping up their failing Castle Concerts business model.

“And for a place with such a proud military history, it is a bitter blow that Medway residents will also not be able to pay collective tribute to our Armed Forces on the Great Lines this year – all the more galling because the cancellation was both predictable and avoidable.”

We are encouraging smokers to access a wide variety of support this Stoptober. Medway.Gov/a>…

We have joined Kent County Council’s No Use Empty (NUE) scheme which is the longest-running empty property initiative in the country. Medway.Gov/a>…

MACA is pleased to announce the launch of a programme to enable young people in Kent and Medway to develop their musical talent, with the opportunity to create an album. Medway.Gov/a>…